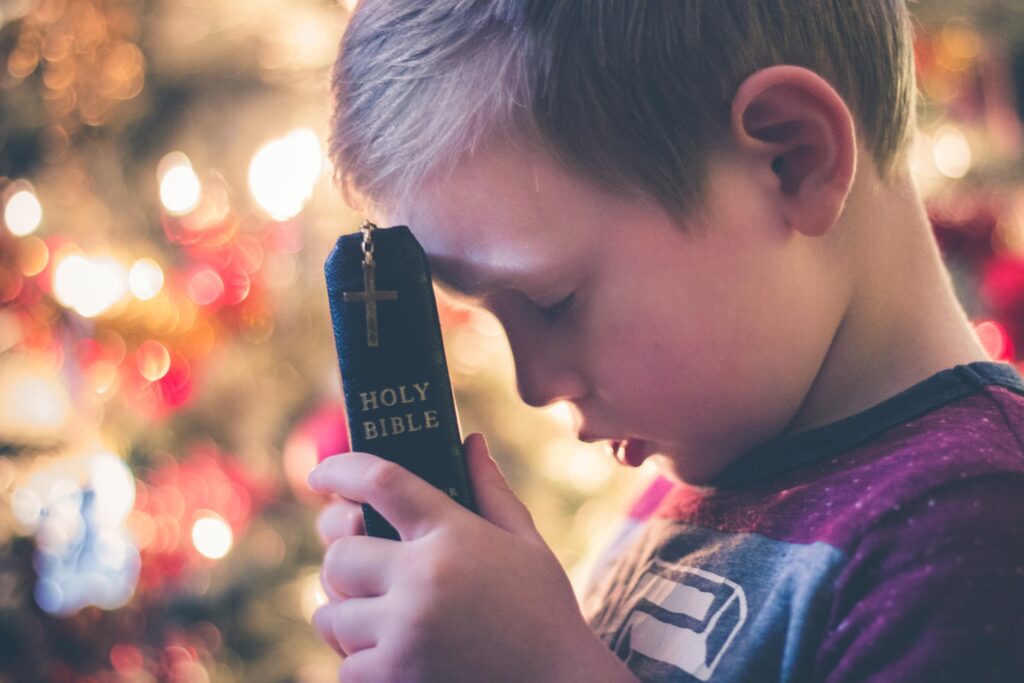 The basics of Christian beliefs are simple but powerful. The basic tenets of Christianity are that God is one, that Jesus is the Son of God, that we need a saviour, that he died for our sins, and that he will return. Christians believe that there is only one God, but three different parts: Father, Son, and Holy Spirit. Those three are eternal, and all things exist to glorify Him.

The basics of Christian beliefs start with the belief in one God. As Christians, we call him Father. Our heavenly Father is the only one who can save us from our sins. We must live our lives according to the laws of God. As humans, we must love God and our neighbour. We must believe that we can only be saved by faith in Jesus Christ, and we must seek salvation from that same God. However, many Christians are unsure about whether this belief is true, so it’s best to consult a pastor or religious leader. 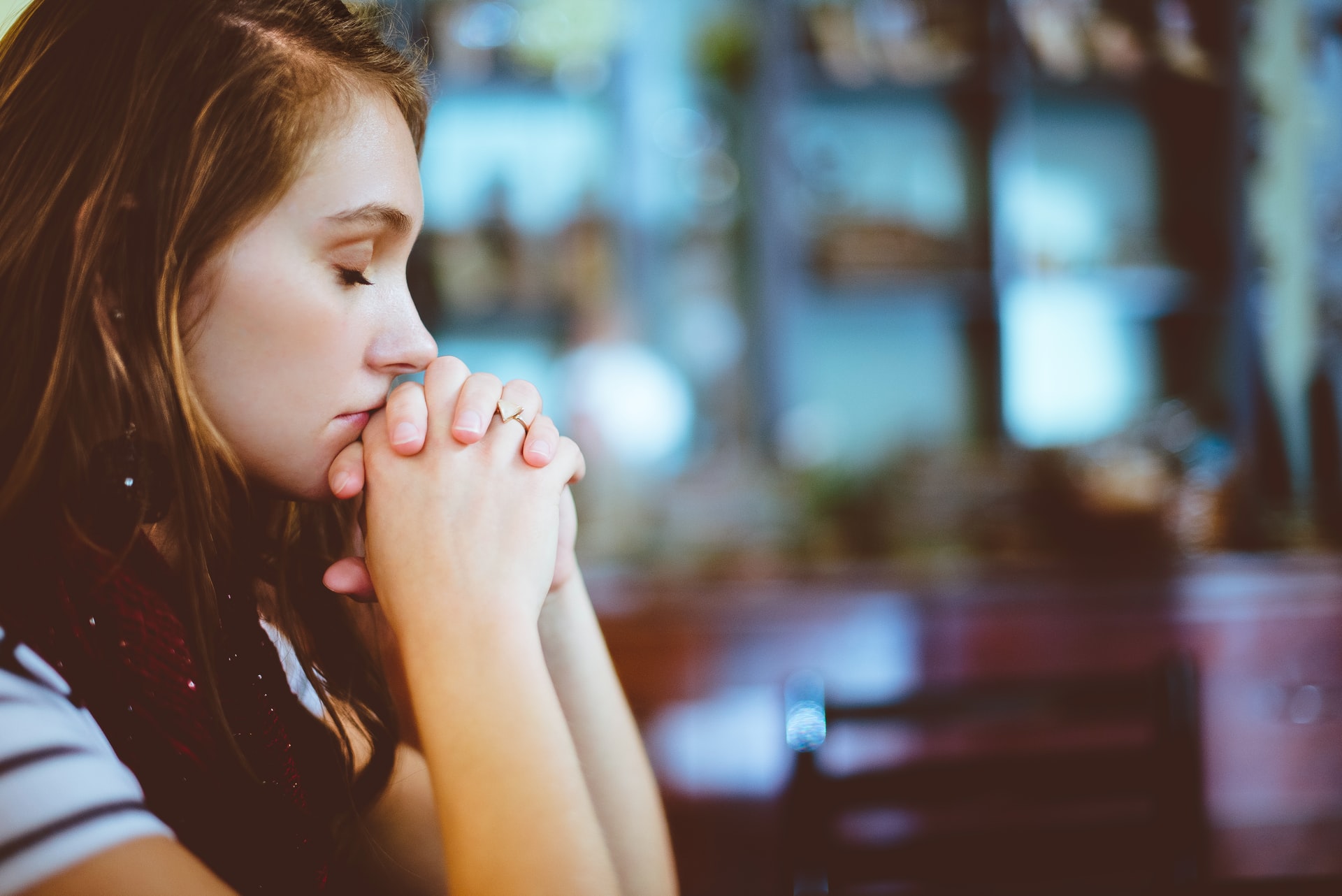 The basics of Christian beliefs include the belief that man was created in God’s image, and that he was resurrected to fulfil God’s law. Those who believe that Christ was a saviour are called Christians because they have come to believe that Christ died and rose from the dead, and have been raised from the dead through the power of the Holy Spirit. Those who believe in this concept will not experience the pain and suffering of sin; instead, they will find God’s forgiveness through faith and hope.

In addition to believing in Jesus Christ as the Son of God, Christians also believe that the Holy Spirit are part of God. They are not separate entities, but one God. The Father is the Father, the Son is the Son, and the Holy Spirit is the Holy Spirit. These three components of the Christian faith are the foundation of their faith. These three basic principles are the cornerstone of their lives. The fundamental principles of Christianity make the faith as a whole so empowering.

Christians believe that all human beings are sinners. They are born and die as a result of their sins. They deserve death both physically and spiritually. The only way to avoid this is to follow Jesus, the Son of God. If you follow the Bible’s teachings, then you will be saved and live a happy and healthy life. It will make you a better person.